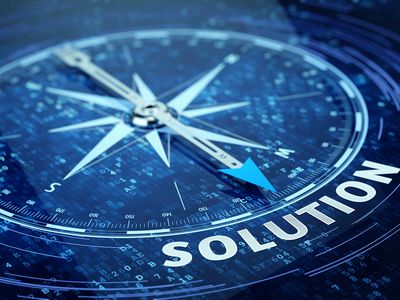 The resonance modes of crystal resonators depend not only on the shape of the resonator but also upon the mass, stiffness and dimensions. During the production of crystal a lot of effort is put in controlling these parameters as much as possible. However, some of these parameters are influenced by external conditions, like the operating temperature of the crystal. For example, the dimensions and stiffness are affected by the operating temperature. From stiffness it is known that it is also influenced by another factor, it varies over time.

In practice, it is not possible to measure the mass, stiffness and dimensions of the crystal. However, detailed investigations have proven that temperature drift and retrace(*) of crystals are predominantly affected by these parameters. An indirect measurement of these variables has proven to be a solid base for a frequency correcting algorithm, including retrace.